I had been introduced to Ricoh Theta 360 degree camera a few years ago, it opened a lot of possibilities which allowed photography and travel medium to be interactive. It captivated my imagination for creative storytelling and when the Coronavirus pandemic hit, almost all travel came to a halt and the whole world connected virtually. I was able to share a part of my world by using this camera and capturing interactive panoramas of my surroundings, and environments of the places I traveled to. This allowed viewers to also be present there, and if they owned VR glasses, they could take the interactive immersion a step further. This section features some of the videos I captured while on my travels.

I did a winter expedition in December 2020 of Hoper valley- through villages of Hapakun and Hamdaar. It was very otherworldly and I could not pass up the opportunity to capture it using a Ricoh Theta V 360 degree camera. First two clips are filmed by me, and the last clip is filmed by Hussain, our guide!

This is Gurdwara Bhai Biba Singh in Peshawar, built in 1708, opened to the public a few years ago for the first time since 1947. I visited the Gurdwara and shot it with Ricoh Theta V 360 degree imaging!

I was fortunate to discover an old library in 2019 in the old town of Hazro, which housed many old books, dating back to 600 years. Since then I have been there a few times and the last time I visited,  I decided to take a 360 degree footage of it with Ricoh Theta V. Truly a fascinating experience, mixing old and the new! 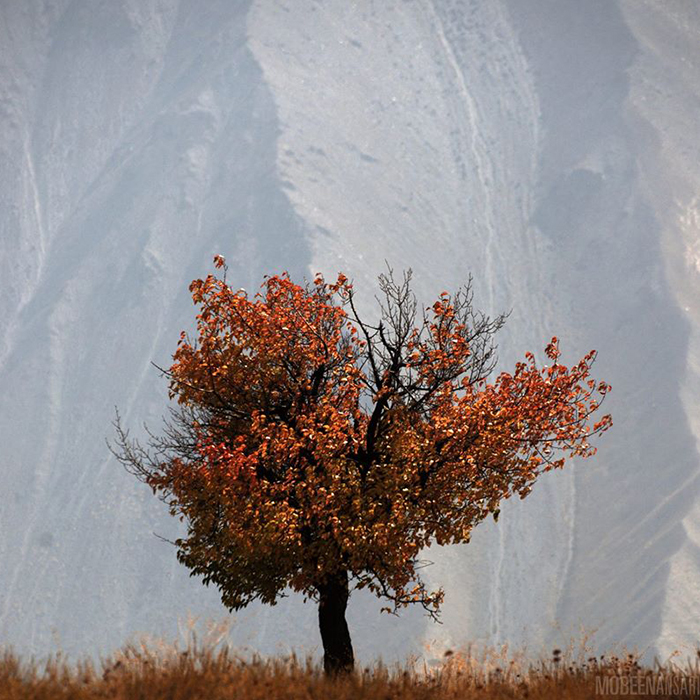 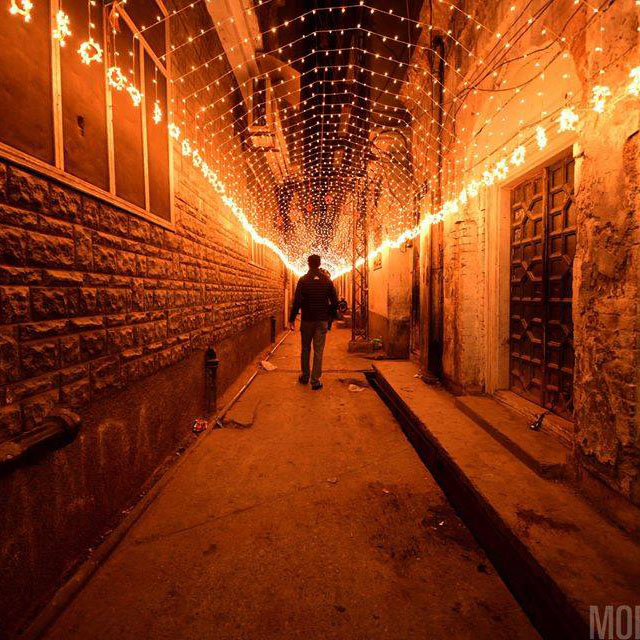 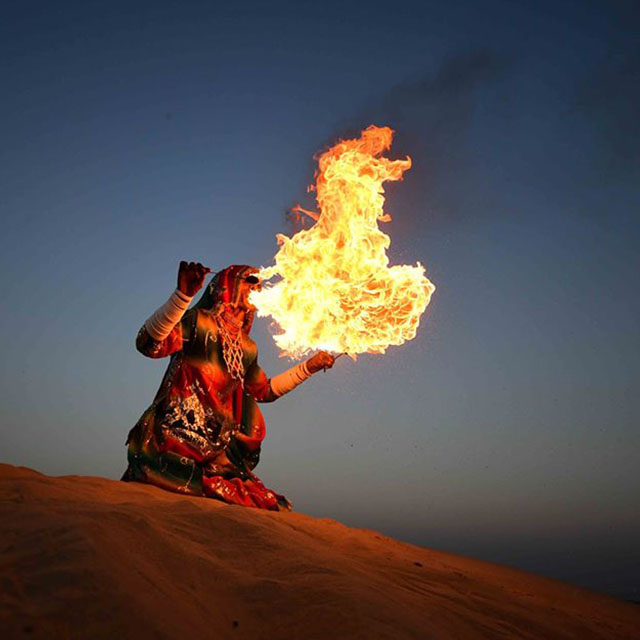 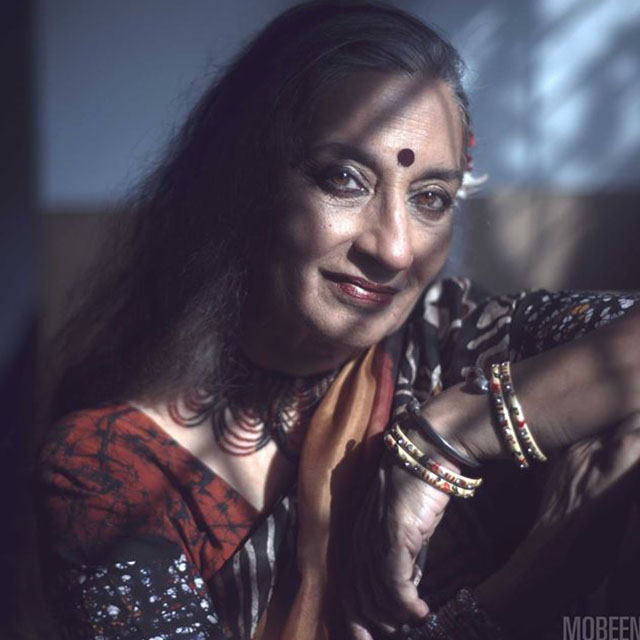 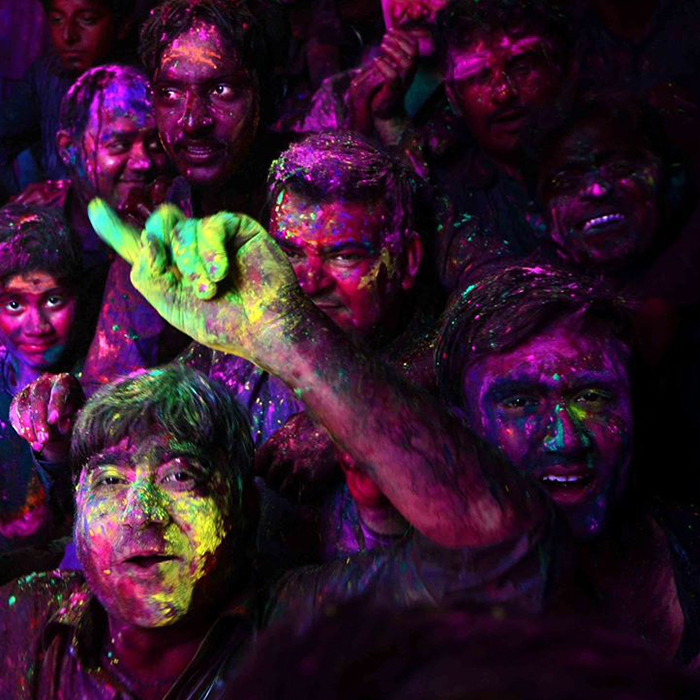 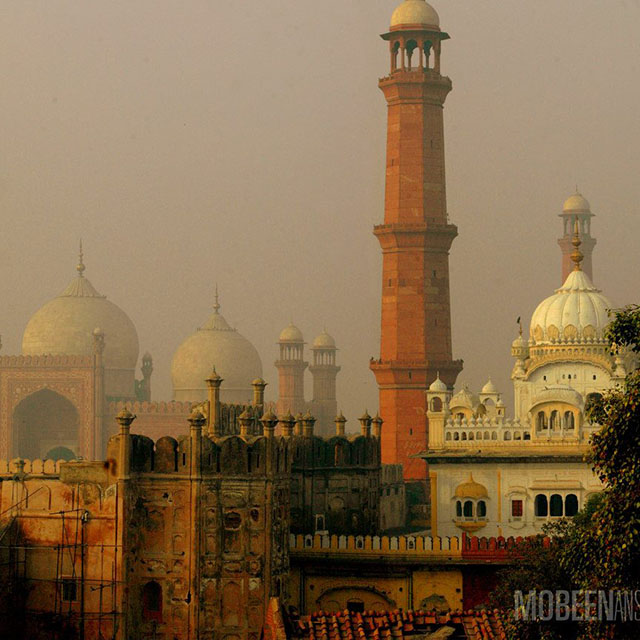 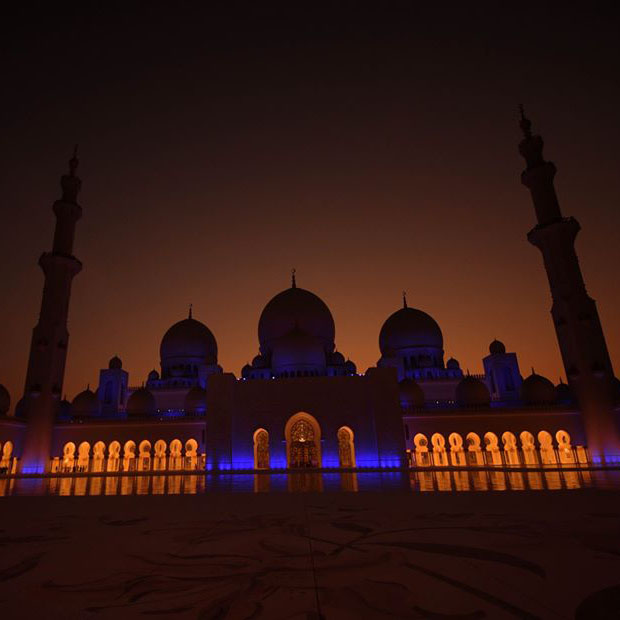 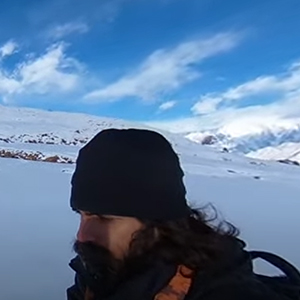