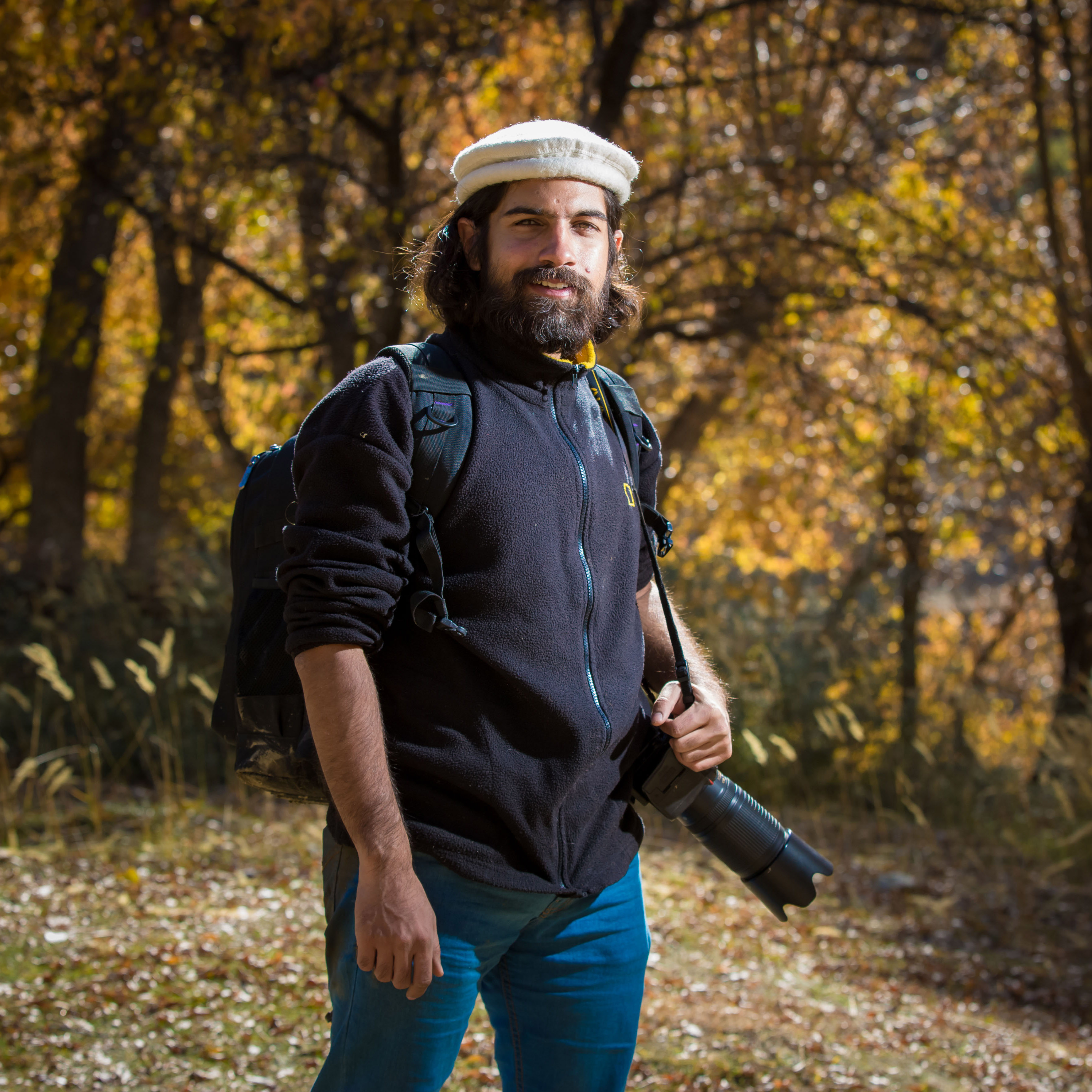 Mobeen Ansari is a photographer, filmmaker, artist & author based in Islamabad, Pakistan. After attaining his BFA degree from the National College of Arts, he started working in the field, telling stories of Pakistan & its people, promoting a positive & poetic image of his country through his work.

Ansari has published two photography books. His first one, ‘Dharkan: The Heartbeat of a Nation’, features portraits of iconic people of Pakistan from all walks of life. His second book, called ‘White in the Flag’ is based on the lives & festivities of religious minorities in Pakistan; He has also produced two silent films; 'Hellhole' is a black and white short film, based on the life of a sanitation worker, and ‘Lady of the Emerald Scarf’ is based on the life of Aziza, a carpet maker in Hunza.

He has been invited to exhibit and speak at many forums in Pakistan & around the world, namely in China, Italy, Iraq, Qatar and across United States & the United Arab Emirates. 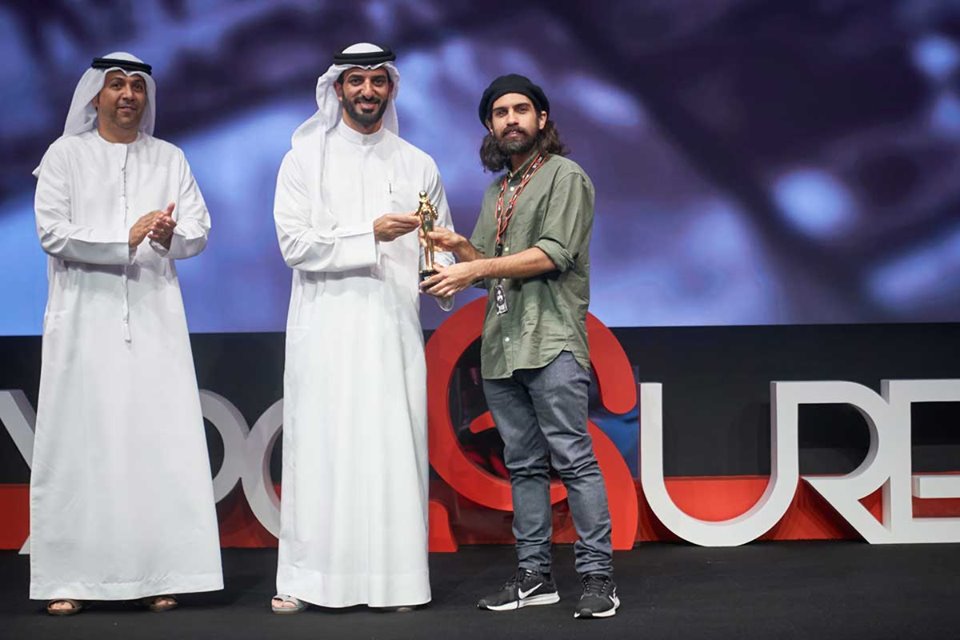 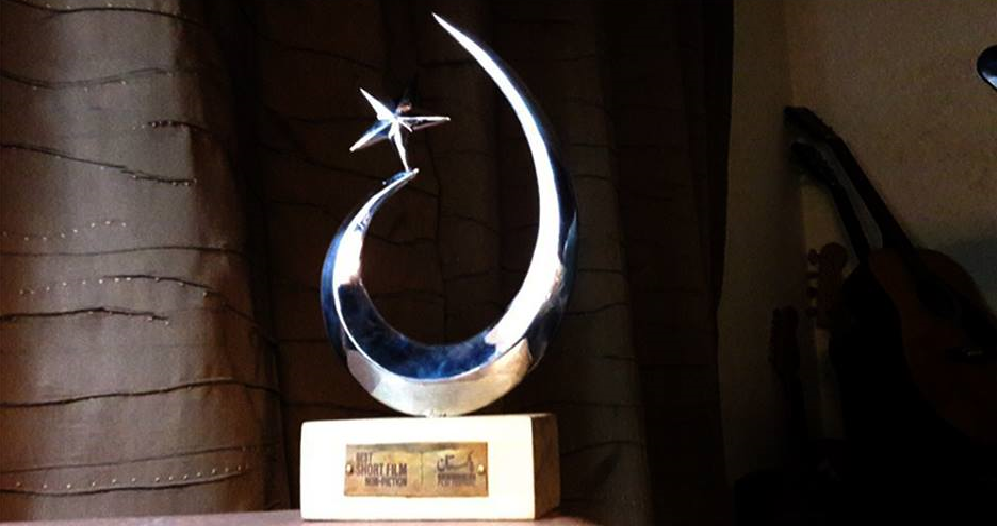